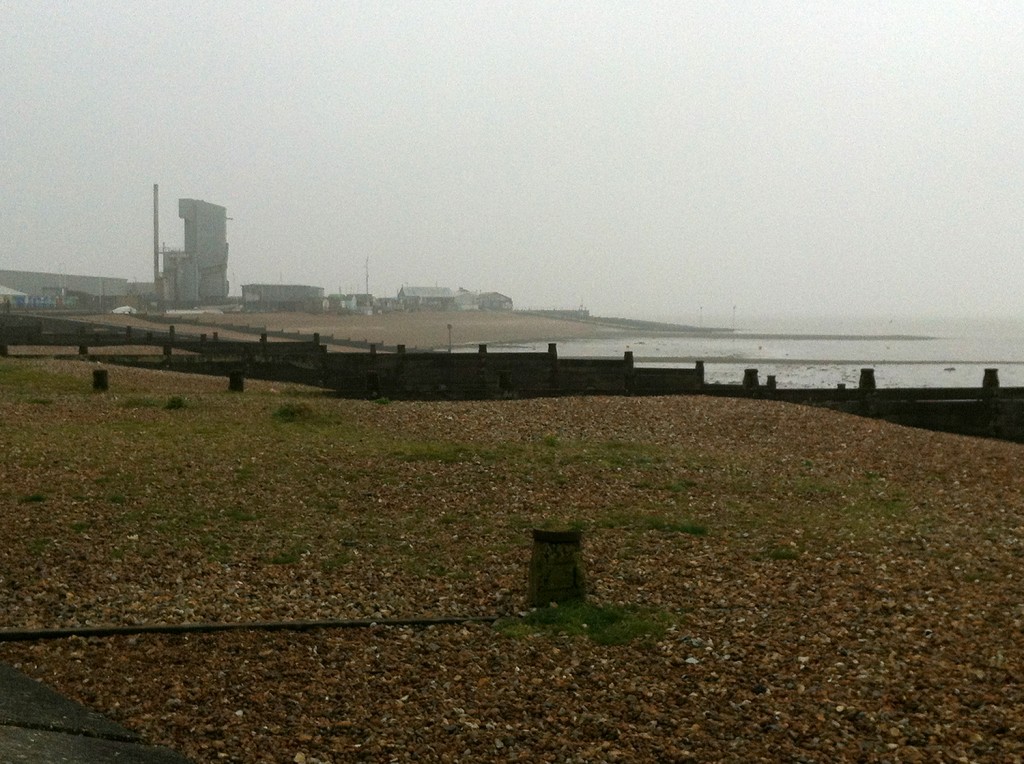 On the Friday, it was Whitstable. Jane H was going to come, but had too much stressful stuff to sort, so Robin came instead. The tickets had to be used, as they were bought with Virgin vouchers given after I complained about a previous journey. It was cold and rainy, but Wheelers was great – we’d never been before.

One Response to seaside treats 4